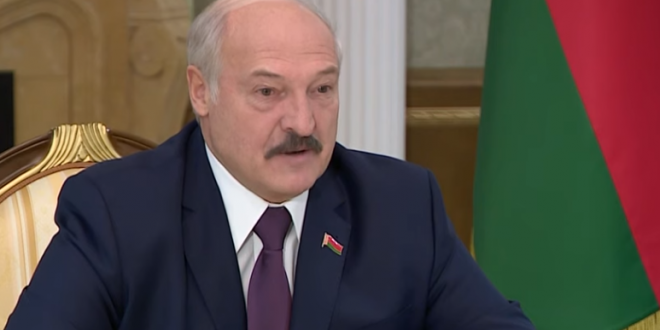 Belarus Threatens To Cut Off Gas Supply To Europe

Belarusian President Alexander Lukashenko opened another potential front against Europe on Thursday, threatening to choke off gas supplies amid a deepening crisis that has brought migrants surging to E.U. borders and Western leaders planning to retaliate with more sanctions.

Lukashenko’s warning jolted energy markets and further suggested his authoritarian regime still had the backing of its key ally Russia, whose natural gas pipelines — including one crossing Belarus — are critical for European supplies.

On the ground, meanwhile, thousands of migrants from the Middle East and elsewhere huddled at the heavily guarded Polish border — the latest flash point after Lukashenko has for months opened routes from Minsk to E.U. frontiers.