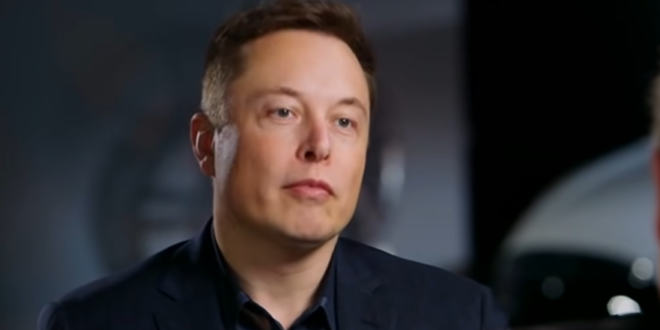 Investment banking giant JPMorgan Chase has filed a $162.2 million lawsuit against Tesla and its founder, Elon Musk, for breach of contract.

According to the complaint filed in Manhattan federal court, Tesla sold stock warrants to JPMorgan that would pay off if their “strike price” didn’t exceed Tesla’s share price when they expired in mid-2021.

But Musk blew it all up with one tweet in August 2018 proposing he take Tesla’s stock private at $420 per share—a reference to pot-smoking culture—as he had “funding secured,” though he walked back the claim just 17 days later.

Elon Musk tweeted in August 2018 that he would take Tesla private at $420 per share. That caused problems, including for JPMorgan. https://t.co/DosmBbI6zC

Previous Idaho Lawmakers Reject $2M Anti-Vax Legal Fund
Next Perkins: Dems Want To “Punish The Unvaccinated” By Having Them “Jump Through Hoops” For Holiday Travel