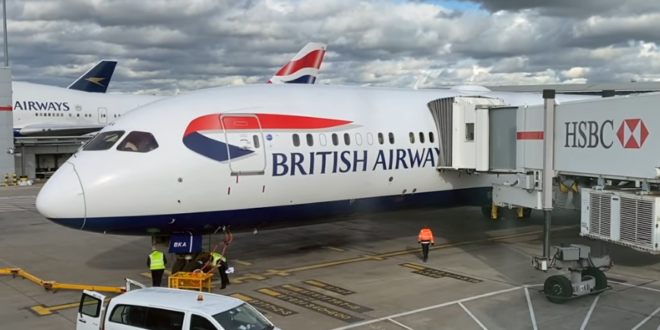 British Airways has temporarily suspended passenger flights to and from Hong Kong after more of its aircrew were sent to a government quarantine camp.

Two separate sources said the British flag carrier had taken the decision after one aircrew member tested positive for Covid-19 on arrival at Hong Kong International Airport on Saturday.

The test result led to most of the BA staff on the flight being taken to Penny’s Bay quarantine centre on Lantau Island. Health officials also refused to allow the crew to return to Britain on an empty flight instead.

Previous Fox Attacks Harris For Spending $500 On Cookware
Next Christie: I Have The “Skills And Talent” To Be President