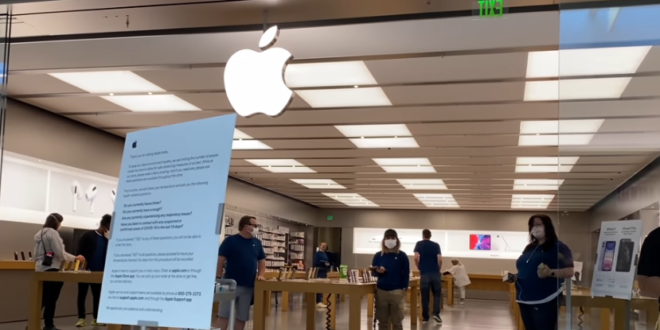 After years of fighting it out in court, Apple Store employees in California will finally get paid for the time the company spent checking their bags for possible stolen products while they were off the clock. The payout: roughly $30 million.

The class action lawsuit covers the company’s 52 stores in California was filed in 2013 by two Apple Store employees. The employees objected to the company’s mandatory policy of carrying out unpaid searches of their bags and Apple devices every time they left the store.

The searches, which had to be carried out by a manager or security guard, in general averaged between five to 20 minutes, but stretched to up to 45 minutes on the busiest days. Failure to undergo these searches could have led to disciplinary action or termination.