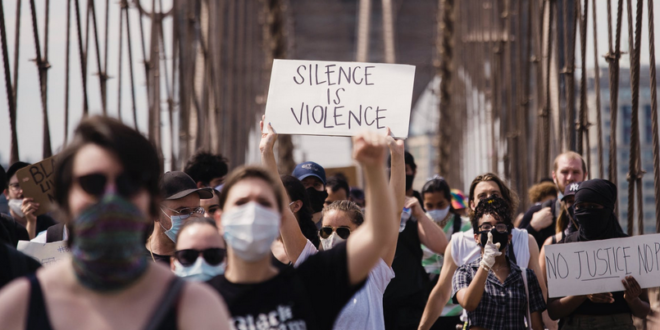 Forty-three percent of Republican respondents in a new poll say that they oppose schools teaching about the “history of racism.”

The Monmouth University poll released Wednesday found that 43 percent of survey takers that identified as Republicans said that they are against the teaching of historical racism in public schools, as opposed to only 5 percent of Democrats who said the same thing.

The poll comes as the issue of teaching critical race theory — a decades-old academic idea that racism is rooted in the nation’s founding and that systemic racism continues to negatively impact people of color in today’s society — has turned into a controversial debate across the country.