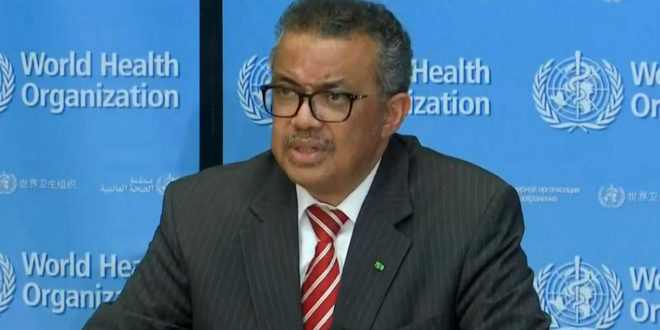 The World Health Organization on Wednesday endorsed the first ever vaccine to prevent malaria, debuting a tool that could save the lives of tens of thousands of children in Africa each year. Malaria is among the oldest known and deadliest of infectious diseases. It kills about half a million people each year, nearly all of them in sub-Saharan Africa — among them 260,000 children under age 5.

The new vaccine, made by GlaxoSmithKline, rouses a child’s immune system to thwart Plasmodium falciparum, the deadliest of five malaria pathogens and the most prevalent in Africa. The vaccine is not just a first for malaria — it is the first developed for any parasitic disease. In clinical trials, the vaccine had an efficacy of about 50 percent against severe malaria in the first year, but dropped close to zero by the fourth year.