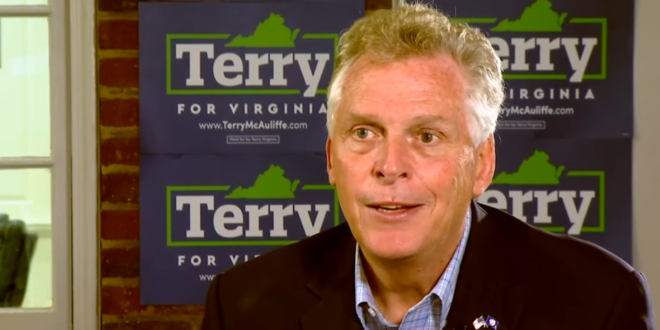 Virginia’s race for governor is a toss-up as Tuesday’s election draws near, with 49 percent of likely voters favoring Democrat Terry McAuliffe and 48 percent favoring Republican Glenn Youngkin, according to a Washington Post-Schar School poll.

The result is little changed from last month, when a Post-Schar School poll measured the race at 50 percent McAuliffe-47 percent Youngkin — although the Democrat’s six percentage-point edge among all registered voters in September has narrowed to three points in the new poll, at 47 percent for McAuliffe to 44 percent for Youngkin.

Youngkin is fueled by an 18-point advantage among independent likely voters, up from an eight-point advantage last month — a significant swing in a group that could determine the election’s outcome.