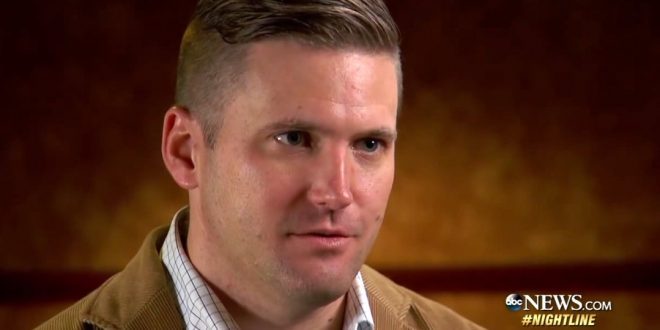 Christopher Cantwell, a man known as “the Crying Nazi,” turned the opening statement portion of the Sines v. Kessler trial into a racist open-mic session, in which he dropped the n-word and plugged his podcast.

Cantwell and 19 other white nationalists, neo-Nazis, and their various organizations are accused of conspiring to incite racially motivated violence at the “Unite the Right” rally in Charlottesville, Virginia, four years ago which left one person dead and dozens injured.

Cantwell and white nationalist Richard Spencer are the only two defendants who are representing themselves in the case. Spencer has entered the courthouse everyday since Monday in a black trenchcoat and a black flat cap.

Read the full article. Today’s big news is below.

This is who Trump was talking about when he said there were “very fine people” on both sides when white supremacists marched & rioted in Charlottesville in 2017. This audio leaves no room for doubt. https://t.co/NAEKRAyZUv