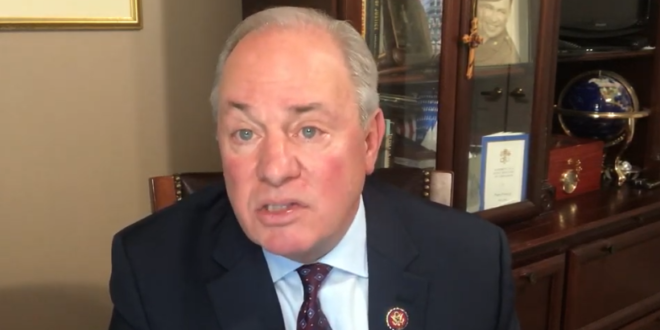 Two longtime House Democratic incumbents will call it quits this week. Rep. Mike Doyle of Pennsylvania, who has served 26 years in the House, is expected to announce his retirement later Monday, according to multiple sources familiar with the plans. And Rep. David Price of North Carolina, first elected in 1986, will also leave the House next year.

Doyle and Price will become the sixth and seventh Democrats, respectively, to announce that they will not seek reelection in 2022 as the party braces for a difficult election next November that could cost them their majority. Neither Price nor Doyle is in clear peril of losing their seats in the coming redistricting.