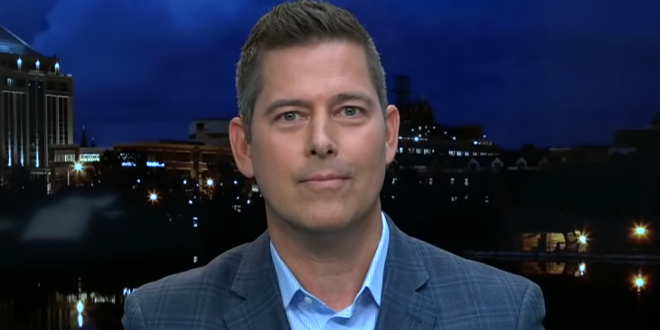 Former President Donald Trump said on Saturday that he was trying to persuade former Rep. Sean Duffy (R-Wis.) to enter Wisconsin’s 2022 gubernatorial race. “Working hard to get very popular and capable Former Congressman Sean Duffy of Wisconsin to run for Governor. He would be fantastic!” Trump said in a statement issued through his Save America PAC.

Duffy, 50, served four terms in the House before deciding to resign in 2019 and not run for reelection to a fifth term in 2020. While in Congress, he was a frequent presence on cable news. His wife, Rachel Campos-Duffy, is also a well-known conservative voice on cable who is a contributor to Fox News. Both initially made national names on MTV’s “Real World.”

Trump’s call for Duffy to get into the race comes as former @GovWalker lieutenant governor @RebeccaforReal is running and trying to solidify grassroots support pic.twitter.com/fsHUkg1Z5M