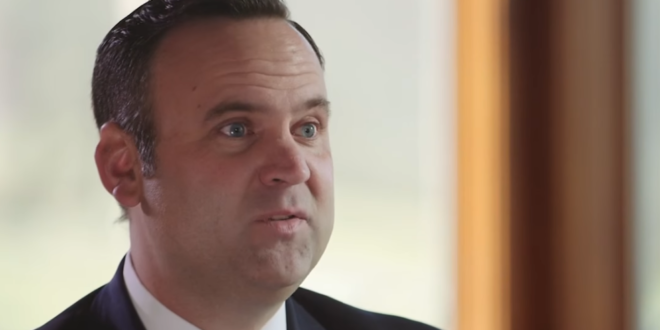 Former Trump aide Dan Scavino has been served a subpoena from the House select committee investigating the January 6 attack on the US Capitol, a source familiar with the matter told CNN, bringing an end to the panel’s struggle to physically locate him. A process server brought the subpoena to former President Donald Trump’s Mar-a-Lago resort in Florida on Friday, the source said. While Scavino was home in New York at the time, he asked a staff member to accept the subpoena on his behalf.

In its letter to Scavino, the committee outlined that, because of his close proximity and long history of working with the former President, he can provide useful information regarding conversations Trump had on January 5 about trying to convince members of Congress to not certify the election, the former President’s movements on January 6, and the broader communication strategy the White House had in the lead up to the January 6 rally.

Despite some difficulty locating him, former Trump aide Dan Scavino was finally served a subpoena from the House committee investigating the Jan. 6 invasion of the Capitol, CNN reports https://t.co/c6KB6pYCvf