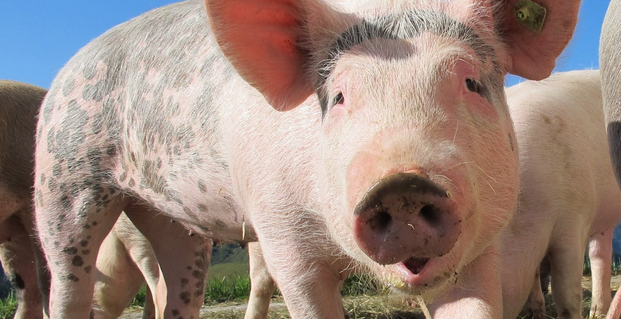 Surgeons in New York have successfully attached a kidney grown in a genetically altered pig to a human patient and found that the organ worked normally, a scientific breakthrough that one day may yield a vast new supply of organs for severely ill patients.

The transplanted kidney was obtained from a pig genetically engineered to grow an organ unlikely to be rejected by the human body. In a close approximation of an actual transplant procedure, the kidney was attached to a person who had suffered brain death and was maintained on a ventilator.

The kidney, attached to blood vessels in the upper leg outside the abdomen, started functioning normally, making urine and the waste product creatinine “almost immediately,” according to Dr. Robert Montgomery, the director of the N.Y.U. Langone Transplant Institute, who performed the procedure in September.

Breaking News: In a first, a kidney grown in a genetically altered pig was found to work normally after it was attached to a human patient. https://t.co/WJawx4qTJy