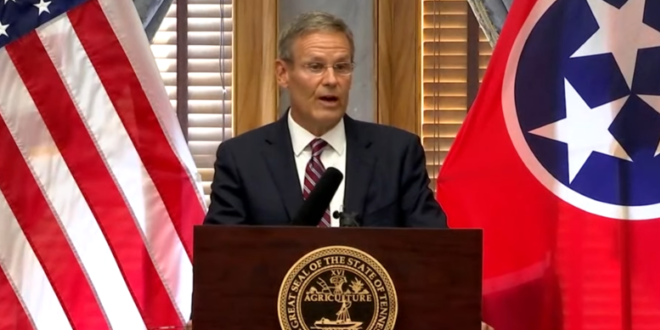 In his opinion, which mirrors those by federal judges in Memphis and Knoxville, Crenshaw said “disabled students are at a significantly higher risk for severe infection and are exposed at a higher rate following” following Lee’s executive order, which by itself is “an irreparable harm that justifies continued injunctive relief.”

Another Friday, another court loss for Gov. Lee. “The court shredded the Governor’s anti-mask ‘expert’ as lacking in credibility, and being ‘replete with contradictions,'” Gilbert said in a statement.” So much winning. 🤡 https://t.co/51X7K0bfyE

I signed a proclamation to dedicate tomorrow, October 11, as a Day of Prayer & Fasting. I invite all Tennesseans to join Maria & me as we pause to acknowledge our blessings, seek God’s guidance for our state & ask Him for healing, grace & favor for the days ahead. pic.twitter.com/KWUrPIJr35