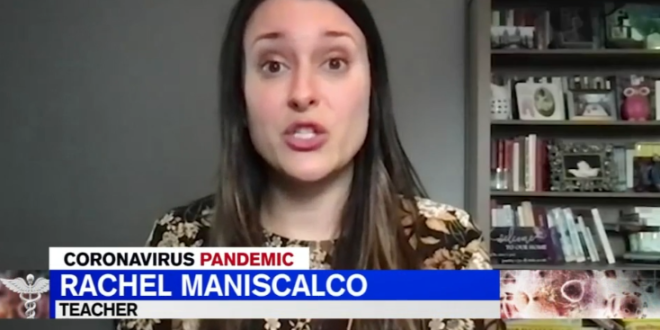 The deadline has passed for unvaccinated New York City public school employees to get their first dose of the COVID-19 shot or face suspension and possible termination, after Supreme Court Justice Sonia Sotomayor declined to provide a last minute reprieve Friday.

Sotomayor denied the request by a group of teachers for an emergency injunction. She did not issue any explanation or statement, and she did not refer the matter to the full court for a vote.

As the justice overseeing the Second Circuit, Sotomayor has discretion to address emergency applications on her own. Teachers Rachel Maniscalco, Evelyn Arancio, Diana Salomon, and Corinne Lynch petitioned the court, claiming the mandate violates their due process and equal protection rights.