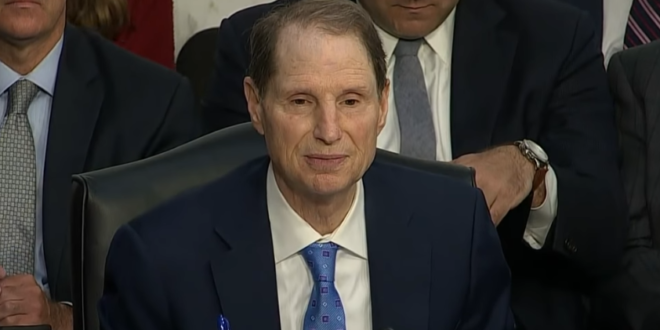 Sen. Ron Wyden (D-Ore.), chairman of the Senate Finance Committee, said the Billionaires Income Tax would raise “hundreds of billions of dollars” and would affect approximately 700 taxpayers who have more than $1 billion in assets or incomes of over $100 million a year.

“Under today’s tax system, [billionaires] don’t have to pay capital-gains taxes unless they sell their assets, and they can borrow against that wealth to finance their lifestyles,” the Wall Street Journal writes.

Senate Democrats release the details of a proposed levy on billionaires, a new and logistically risky approach to taxation that lawmakers hope will help fund social spending aimed at low- and middle-income Americans https://t.co/oOZgICBn4p

Democrats say the billionaire tax could raise hundreds of billions of dollars to help offset the cost of the social spending bill, which could be $1.5 trillion. It is part of a broader framework that includes a new minimum tax on large corporations. https://t.co/ZYV3lvjdFm