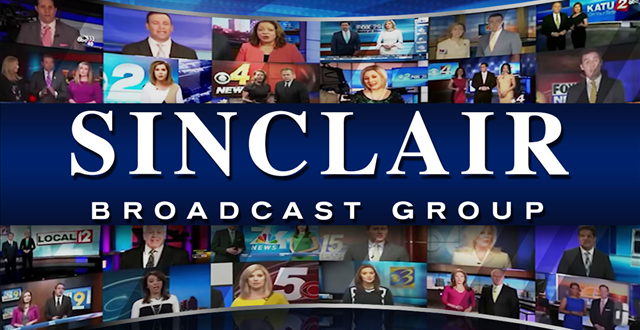 A weekend cyberattack against Sinclair Broadcast Group Inc. was linked to one of the most infamous Russian cybergangs, called Evil Corp., according to two people familiar with the attack.

The Sinclair hackers used malware called Macaw, a variant of ransomware known as WastedLocker. Both Macaw and WastedLocker were created by Evil Corp., according to the two people, who requested anonymity to discuss confidential matters. Evil Corp. was sanctioned by the U.S. Treasury Department in 2019.

Sinclair owns, operates and/or provides services to 185 television stations in 86 markets, according to its website. Sinclair said in an earlier statement it began to investigative a potential cyberattack on Oct. 16, and the next day determined that certain servers and workstations were encrypted with ransomware.

SCOOP: Evil Corp is back. The infamous Russian ransomware gang is behind the hack that hit Sinclair Broadcasting Group this weekend. https://t.co/jxKPxxE0dS