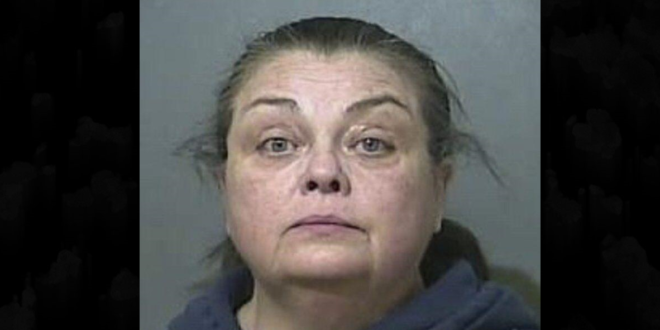 Rioter Whines That She’s Been “Shunned” In Hometown

A Capitol riot suspect has been “shunned” and “chastised” by her community since her arrest in February, her lawyer wrote in a sentencing memorandum seen by Insider.

On Tuesday, Dona Bissey, 53, from Bloomfield, Indiana, wrote a letter to the court pleading for leniency and asking for a sentence of 18 months of probation. Bissey faces four charges, including entering and remaining in a restricted building, violent entry, and disorderly conduct in the Capitol.

In the sentencing memorandum, A. J. Kramer, a federal public defender, said the events of the insurrection had left Bissey with “deep regret, fear, shame, and remorse.” Bissey, who owns a hair salon, has lost a lot of customers since her arrest and is taking antidepressants, Kramer said.

She requests sentence of 18-months probation in misdemeanor case pic.twitter.com/PFsLSbiNxt

“I’m here. Best day ever. We stormed the capitol building me and Dona Bissey were in the first 50 people in.”
https://t.co/jeEPS8ZZEh https://t.co/mGfAVp2VD7