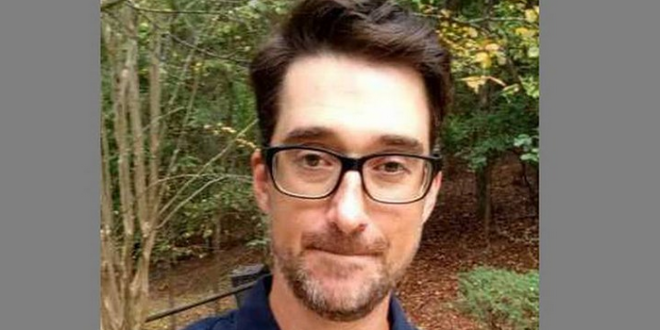 Tim Hill is usually dealing with South Carolina football fans on Monday mornings after a Gamecocks win or loss. Now, Hill is figuring out the next step in his career. The University of South Carolina grad said he was fired from his duties at 107.5 FM for not receiving the COVID-19 vaccine, which was mandated by the station’s parent company, Cumulus.

Hill was the program director and co-host of “The Early Game” show with Bill Gunter, which airs weekdays from 6 to 9 a.m. on WNKT 107.5 FM in Columbia. Hill’s last day on the air was Friday. “Various religious reasons and the lack of any long-term studies have led me to this decision,” Hill told The State.

“I felt like I had to stand up for it. I have three boys and tell them to stand up for what they believe in. It is my job to teach them that.” In mid-August, Cumulus Radio announced that all employees had to be vaccinated ahead of the company’s return-to-work date of Oct. 11.

Tim Hill has been a popular media personality in the Columbia area for more than two decades. He details his decision here. https://t.co/KIXucqO1rs