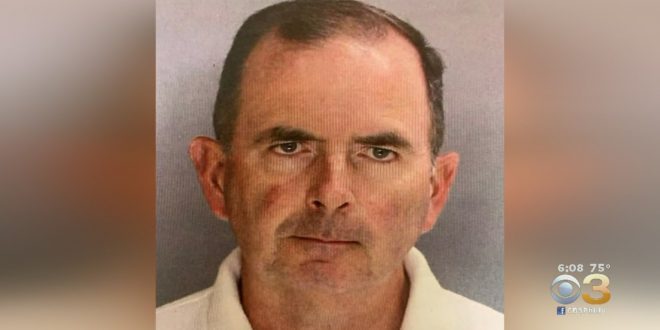 A former Roman Catholic pastor has admitted he stole $30,000 from his Pennsylvania parish, money he spent on a beach house on the New Jersey shore and men with whom he had sexual relationships.

Monsignor Joseph McLoone, 58, pleaded guilty Thursday to misdemeanor theft charges and was sentenced to five years of probation, the first nine months of which he will complete under house arrest. He also will have to perform community service.

McLoone initially was accused of stealing nearly $100,000 from the St. Joseph parish in Downington, but he eventually reached a plea deal with Chester County prosecutors.

He also admitted to using some of the funds to pay for his “personal relationships” with other men, including $1,200 McLoone deposited into the commissary account of an inmate in a New York correctional facility, according to a criminal complaint.

McLoone told investigators that Miller lived in New York City and that he met the inmate via Grindr for a sexual relationship, the complaint shows.

McLoone separately made 17 payments totaling $1,720 to men he met on Grindr via the Square online payment app and doubled the fee he collected as a stipend for each Mass, wedding and funeral held at St. Joseph’s Parish, prosecutors claim. He’s also accused of using $3,000 of the stolen funds to pay off personal credit cards.

McLoone has been on administrative leave from the Catholic Church since his arrest in 2018. News reports are calling him an “ex-pastor” because he resigned from his parish following his arrest. But he’s still a priest.