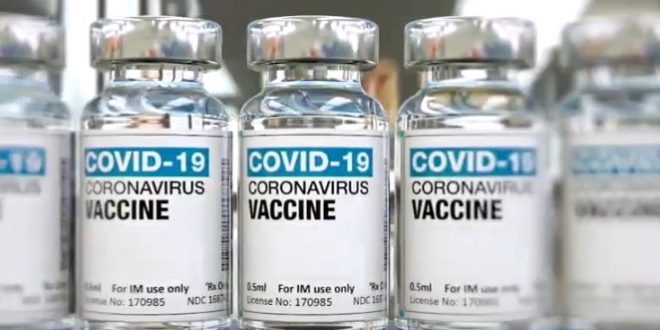 Portugal’s health care system was on the verge of collapse. Hospitals in the capital, Lisbon, were overflowing and the authorities were asking people to treat themselves at home. In the last week of January, nearly 2,000 people died as the virus spread. The country’s vaccine program was in a shambles, so the government turned to Vice Adm. Henrique Gouveia e Melo, a former submarine squadron commander, to right the ship.

Eight months later, Portugal is among the world’s leaders in vaccinations, with roughly 86 percent of its population of 10.3 million fully vaccinated. About 98 percent of all of those eligible for vaccines — meaning anyone over 12 — have been fully vaccinated, Admiral Gouveia e Melo said. “We believe we have reached the point of group protection and nearly herd immunity,” he said. “Things look very good.”

Portugal is among the world’s leaders in vaccinations, with roughly 86% of its population fully inoculated.

Vice Adm. Henrique Gouveia e Melo, who turned the country’s vaccine campaign around, said there was a key to his success: Keep politics out of it.https://t.co/ZGFNBv7SRX