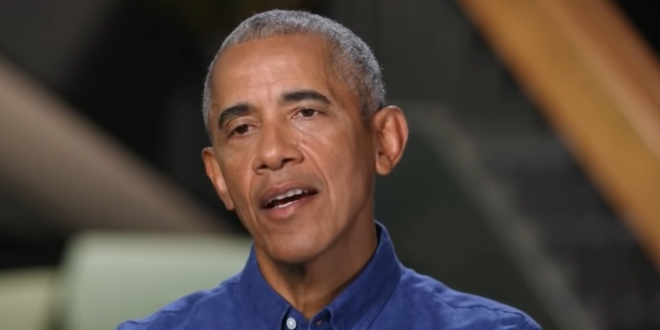 Obama To Campaign For McAuliffe In Tight VA Race

Former President Barack Obama will join a rally for Terry McAuliffe next week, another sign of the urgency national Democrats feel in Virginia’s gubernatorial race.

McAuliffe announced Obama’s visit — scheduled for Saturday, Oct. 23, in Richmond — during an appearance Tuesday on MSNBC’s “Morning Joe.” “There’s going to be a lot of excitement,” McAuliffe said. “The stakes are so huge. People don’t understand. They come out in presidential years, but they have to come out in this off-year.”

Virginia holds its election for governor every four years in the year after a presidential election, making the contest both a referendum on the party in the White House and a bellwether for the following year’s midterm races.

McAuliffe has Jill Biden, Stacey Abrams and Obama on tap over the next two weeks as national Democrats signal the urgency they see and feel in #VAGov: https://t.co/7E9XJsUuwn