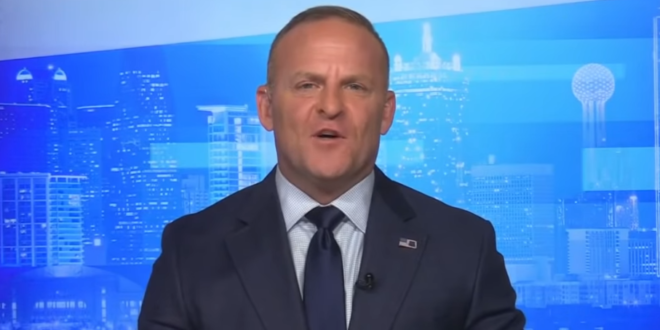 “It’s why Joe Biden is waging war on the suburbs – suburbs that are literally being invaded. It is an invasion of poverty – low-skilled, uneducated future Democrat voters. That invasion originates on our southern border, of course.

“Open border globalists like Team Biden will tell you the next round of 80,000 Haitians and who knows how many more Central Americans is about compassion, they say.

“It’s not. It’s about the battle to dilute your neighborhood in an effort to turn it into a city center.” – Newsmax host Grant Stinchfield, on today’s show.