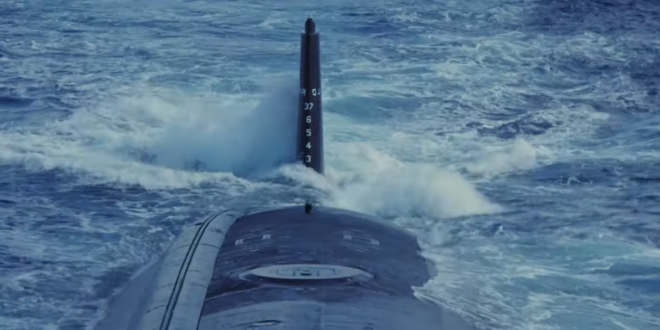 A Navy nuclear engineer and his wife have been charged with repeatedly trying to pass secrets about U.S. nuclear submarines to a foreign country, in an alleged espionage plot discovered by the FBI, according to court documents.

Authorities say Jonathan Toebbe, who has a top-secret clearance, “has passed, and continues to pass, Restricted Data as defined by the Atomic Energy Act . . . to a foreign government . . . with the witting assistance of his spouse, Diana Toebbe,” according to a criminal complaint filed in West Virginia and unsealed Sunday.

The court papers say that in December 2020, an FBI official received a package that had been sent to the foreign country containing U.S. Navy documents, a letter and instructions for how to conduct encrypted communications with the person offering the information.

Scoop: Navy nuclear engineer and his wife charged with trying to share submarine secrets with a foreign country – The Washington Post https://t.co/2U2DFyyhJs