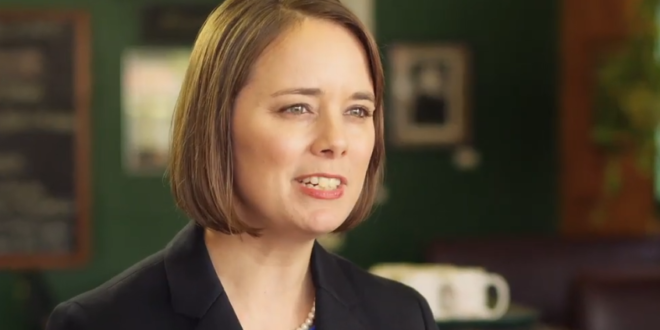 Removing the flipping obscenities from license plates on Maine’s roads and highways isn’t going to happen overnight, even though a law banning such profanities in a state where such regulation has been unusually lax goes into effect Monday.

Currently, there are license plates with salty language including f-bombs, references to anatomy and sex acts, and general insults. One license plate says simply, “F—-Y0U” — except that on the plate, it’s plainly spelled out.

A majority of states have restrictions on license plate messages that are considered profane, sexually suggestive, racist, drug related, politically objectionable or religiously offensive. But Maine became the “wild, wild, wild west of vanity license plates” when the state dropped its review process in 2015.

The process, which includes public comment, could take between two to four months.https://t.co/8YNhR0YqZO

The vanity plates of Maine are delightfully awful https://t.co/oN3foPeJRy pic.twitter.com/OfZjwITxCU

So I was just made aware of the fact Maine doesn’t have a board that checks vanity plate requests. pic.twitter.com/1qlOtT3YA6

Previous Jussie Smollett To Face Jury Trial Next Month [VIDEO]
Next Franklin Graham: Democrats Are Taking Us To Civil War