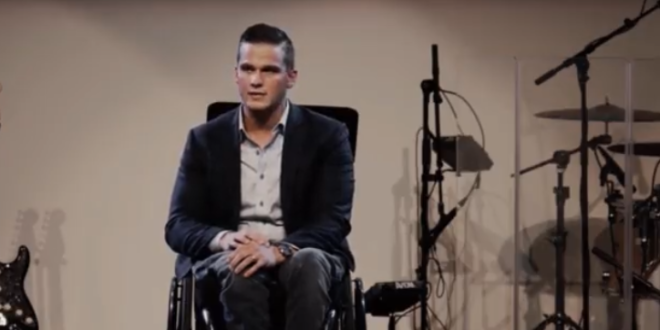 Madison Cawthorn: If You Don’t Believe The Election Was Stolen Then You Are “Against The Constitution”

“As you can all see in Article II, Section 3 of the Constitution, the only people who have a right to change election law in the United States of America, are the state legislatures.

“You saw in six key states, namely Wisconsin and Arizona, as the worst perpetrators. The state governors and the Board of Elections there who actually went around the will of the state legislature and changed election laws on their own.

“That is unconstitutional. When you have voter drop boxes that are set up in parks when you didn’t give it a signature verification of voter identification laws.

“That is against the law and is an unconstitutional thing. Are you against the Constitution?” – Rep. Madison Cawthorn, responding yesterday to a student journalist. Watch the clip.

I asked Madison Cawthorn why he won’t stop attacking our democracy.

He was upset. Here’s his response: pic.twitter.com/RgIc1pcf2A