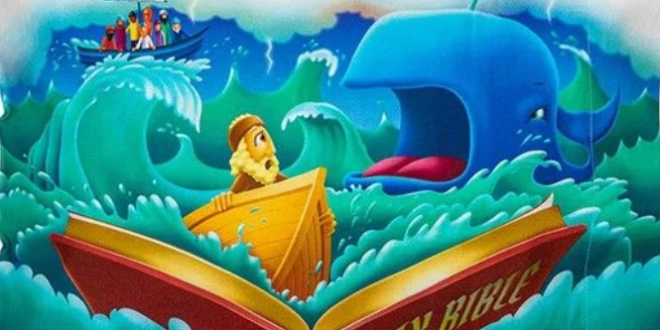 Lindell Returns To Fox With Ad For Bible Pillows [VIDEO]

In his new spot, Lindell steers clear of the sort of election fraud rhetoric that has him and Fox News in the crosshairs of billion-dollar lawsuits and addressed the topic of “cancel culture.”

To thank viewers for their ongoing support, Lindell offers “some of the best prices ever on MyPillow products,” featuring a sales package that includes his new tome and a set of Bible-themed pillows that he says normally sells for $219, but can now be yours for the bargain price of $99.98.

Read the full article. Lindell has claimed he was losing $1 million a week by not advertising on Fox, who has refused to air any of his ads that mention a “stolen election.”

‘MyPillow’ Guy Mike Lindell and Fox News are back in businesshttps://t.co/F1S8VvRyYu

Everyone 🙋‍♂️ who predicted he’d be back was right. Mike Lindell has resumed buying ads on Fox, two months after yanking all his $$$ because Fox wouldn’t run his voter fraud lies. His pillow ads returned to the air today https://t.co/YIyY62ydcT

In his return to Fox News airwaves after a two-month hiatus because he was mad they didn’t run his “cyber symposium” promos, MyPillow CEO Mike Lindell whines that “cancel culture has not only affected myself and MyPillow, but millions of you out there.” pic.twitter.com/UX2ZM112ai