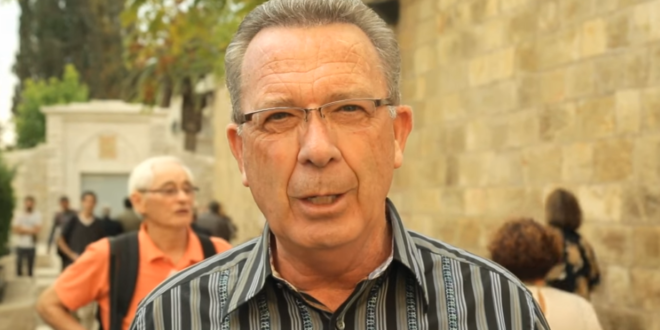 Liberty U President: My Goal Is To Get People Elected And The “Homosexual Community” Just Can’t Stop Me

Liberty University’s new president, Jerry Prevo, told a top university official this year that he wanted the large Christian school to become a more effective political player with the goal of helping to influence elections, according to a call recording shared with POLITICO. “Are they getting people elected? Which is one of our main goals,” Prevo told Sctt Lamb during a call that Lamb surreptitiously recorded and provided to POLITICO.

On the call, Lamb pushed back against the idea that the university should be advocating for specific candidates and said that there had previously been concerns about running afoul of its non-profit tax status. “I have a 50c3 church,” Prevo said in response. “For 30 years, I’ve known how to handle that and not get into trouble. The homosexual community has tried to take me down for at least 30 years, and they have not been successful because I know how to work the 50c3.”

Liberty University president says on tape that “getting people elected” is the goal of the school’s “think tank,” previously known as the “Falkirk Center.” https://t.co/W3j7aWkPe1