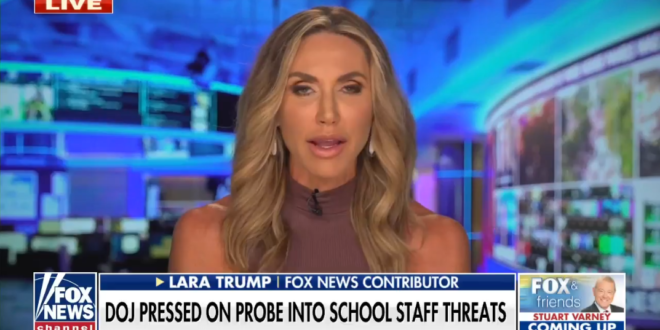 “If you want to go after people, how about cops that were murdered? How about complete and entire cities that were destroyed? Those are the domestic terrorists, not parents who want to make sure their children are receiving an education that they agree with.” Trump said Thursday during a “Fox & Friends” segment.

The Department of Justice has not ignored the crimes that occurred while the largely peaceful protests took place. In a Sept. 2020 release, the Department indicated that over 300 people had been charged with federal crimes stemming from the events.