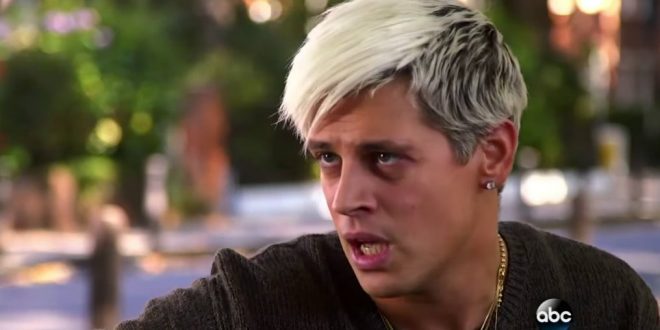 Homocon Grifter To Give “Ex-Gay” Speech At Penn State

A controversial right-wing personality tied to hate speech against various groups is set to speak on Penn State’s campus next week, drawing widespread condemnation from both the student body and university leaders.

In a written statement, university officials explained they are opposed to the event but cannot stop it due to the First Amendment. The event’s tagline is “Pray the Gay Away” and is hosted by the student group Uncensored America, which was established last year.

Read the full article. Student groups and the Penn State administration are united against the appearance, but both concede that it can’t be stopped. A campus LGBT group is planning a competing event. 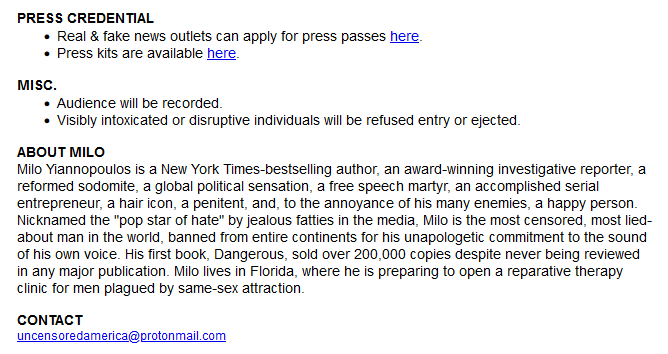