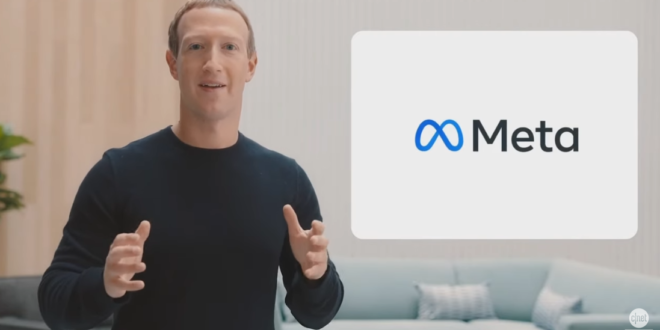 Facebook’s announcement that it is changing its name to Meta has caused quite the stir in Israel where the word sounds like the Hebrew word for “dead”. To be precise, Meta is pronounced like the feminine form of the Hebrew word.

A number of people have taken to Twitter to share their take on the name under the hashtag #FacebookDead. The emergency rescue volunteers Zaka even got involved, telling their followers on Twitter: “Don’t worry, we’re on it”.