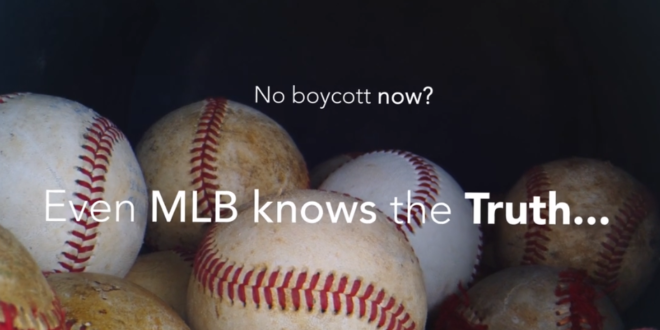 Heritage Action is launching a new six-figure ad buy to air in Georgia and D.C. during Game 3 of the World Series tonight — when the Atlanta Braves will play host to the Houston Astros — thanking Gov. Brian Kemp for the voting law and slamming MLB executives for their opposition to it.

“Despite the best efforts of the woke mob, the Braves are bringing the World Series to the state for the first time since 1999, and the silence from woke executives is deafening,” the ad says. “They’ve learned an important lesson: When you go woke, you go broke.”