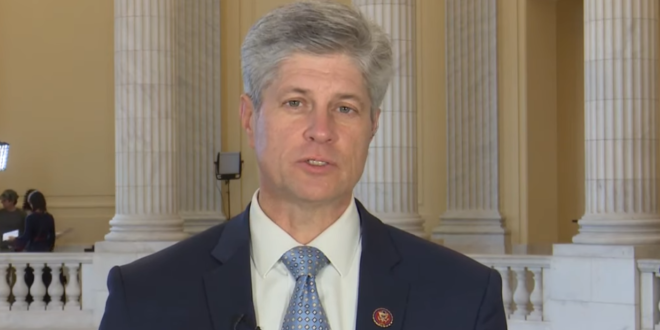 GOP Rep: Send Money, Biden Is Having Me Prosecuted

The top Republican on the House Appropriations Committee’s agriculture panel raised money for a legal defense fund with claims he’s facing federal prosecution that a spokesperson later disavowed. On a fundraising page for a new legal expense fund — which was later taken off-line — Rep. Jeff Fortenberry (R-Neb.) wrote: “[President] Biden’s FBI is using its unlimited power to prosecute me on a bogus charge.”

Neither Fortenberry nor the FBI responded immediately to requests for comments, but a Fortenberry spokesperson later said the congressman “never saw or approved that language.” The investigation in question, the spokesperson said, had to do with illegal campaign contributions by a Lebanese-Nigerian billionaire to a number of congressional Republicans.

Read the full article. Fortenberry last appeared on JMG when it was revealed that he had pressed the panic button in his Capitol hill office multiple times just to “test” the response time of Capitol Police. Fortenberry was among the 126 House Republicans who signed an amicus brief in support of overturning Biden’s win.