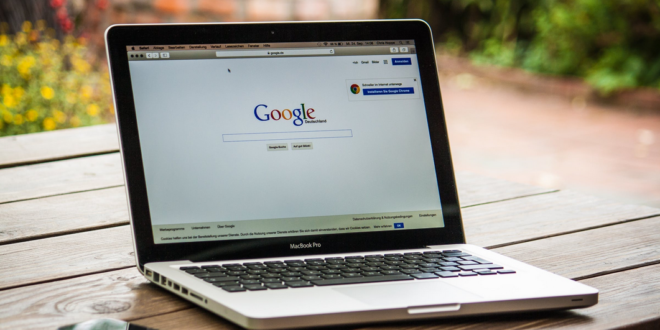 Google is so successful that it’s the most searched for term on Microsoft Corp.’s Bing search engine, the company’s lawyer told a European Union court on Tuesday. “We have submitted evidence showing that the most common search query on Bing is by far Google,” Alfonso Lamadrid, a lawyer for the Alphabet Inc. unit, said at the EU’s General Court in Luxembourg.

The tech giant has asked EU judges to overturn a record $5 billion fine and strike down a 2018 antitrust order that said Google unfairly pushed its search app on mobile phones running its Android software. The European Commission alleged that Google made a strategic decision to squeeze out potential rivals and build near-monopoly market shares.

Google lawyer tells EU court: ““We have submitted evidence showing that the most common search query on Bing is by far Google” https://t.co/5caTBHQ5mL by @aoifewhite101 @StephanieBodoni via @business @technology

Previous ND Gov Warns That Hospitals Are At “Redline Capacity”
Next Fox Host: Merck’s Coming Pill Is A Big Pharma Scam, We Should Use Ivermectin (Which Is Made By Merck)