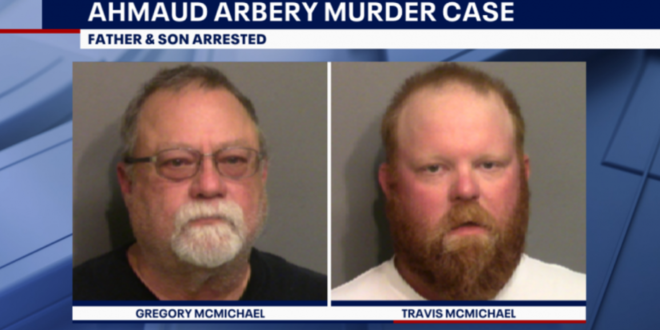 One of the men accused of chasing and murdering Ahmaud Arbery is fighting to ban certain photo evidence from his upcoming trial.

Travis McMichael and his attorneys have requested that the court ban a photo of his old Georgia flag-theme vanity license plate, which includes a Confederate emblem. In response, the state asked the court to deny the motion, saying the plates were on the truck at the time of the incident when Arbery was shot and killed.

Prosecutors say Arbery was merely jogging in February when father and son Gregory and Travis McMichael armed themselves and chased Arbery in a pickup truck in their neighborhood just outside the port city of Brunswick, about 70 miles south of Savannah.

Nope: you proudly rep the confederacy, we get to draw conclusions about what kind of person you are…in this case, a racist killer.