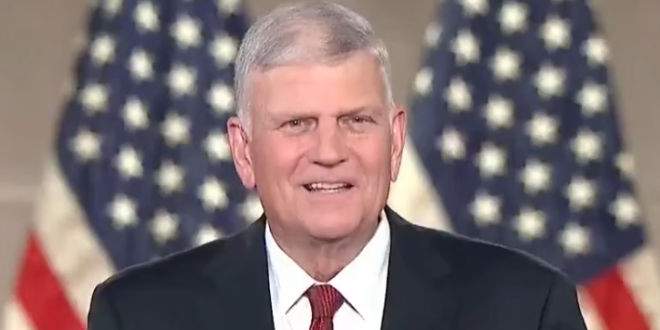 Do you know why they call the Democratic-run, socialist states blue? Because they choke you until you turn blue. That’s no joke. They tried to choke In-N-Out, but it didn’t work.

In-N-Out Burger is one of the great hamburger chains to come out of California and they are run by a Christian.

They had one store in San Francisco, and they were shut down because they wouldn’t do the state’s dirty work. Can you believe that?

In-N-Out said, “We refuse to become the vaccination police for any government.” They’ve since been allowed to reopen, but with no indoor dining.

I’m thankful for In-N-Out and other companies that still have the guts to stand up against government overreach that will one day lead to tyranny if we don’t take a stand.

My favorite is a Double-Double with fries and a large unsweet tea. I’m hungry just thinking about it!