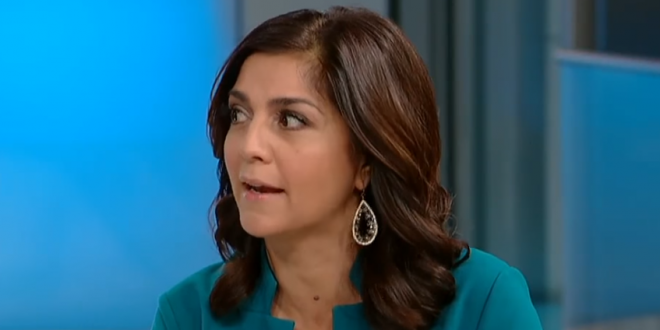 Fox Signs Deal To Publish Six Books By Their Hosts

The deal with HarperCollins is part of an effort to expand Fox News Books, and will begin with the publication of a book by “Fox and Friends Weekend” co-host Rachel Campos-Duffy, along with her husband and former congressman Rep. Sean Duffy (R-Wis.), a contributor at the network.

The forthcoming book, titled “All American Christmas,” will be published in November and feature “an inside look at how the family of 11 celebrates the holidays, showcasing their favorite memories and traditions with stories and photos from over the years,” Fox News Media said.

Read the full article. HarperCollins is owned by News Corp.