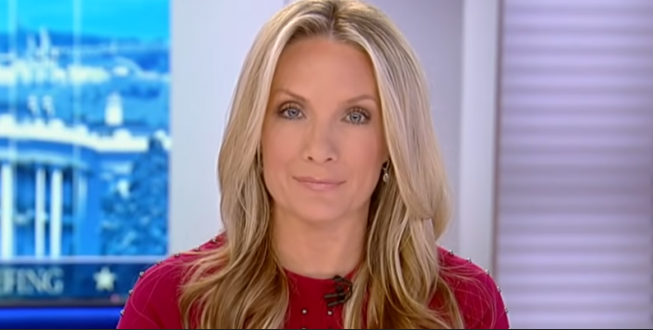 “There’s one other thing that we haven’t mentioned here, that was a part of that, which is when these wind turbines — when the blades end their life, their useful life — when they go into a land fill, they do not disintegrate.

“You cannot recycle them. They will be there forever. So, I think that there’s just a misunderstanding of just how really green these are.” – Fox News host Dana Perino, last night.

Perino first appeared on JMG in 2013 when she declared that if atheists don’t like “under God” being part of the Pledge of Allegiance, they “don’t have to live here.”