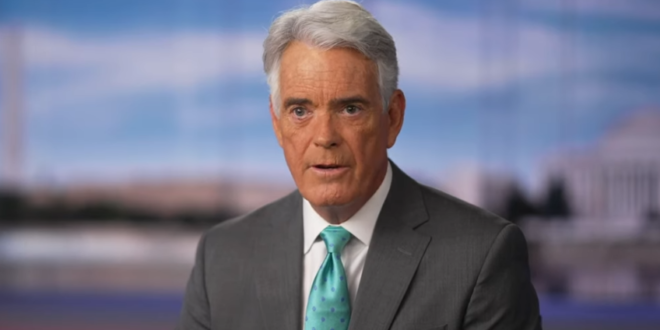 Powell’s family announced his death in a statement that also said the 84-year-old had been fully vaccinated. He also reportedly had been diagnosed from multiple myeloma, a type of blood cancer that weakens the body’s ability to protect against infections.

I deleted my tweet about the tragic death of Colin Powell because many people interpreted it as anti-vax. It was not. I was excited to get vaccinated, hoping it would help speed a return to ‘normal life’. I also did a PSA on Fox encouraging vaccination for those able….

As we all know, the FDA is now recommending boosters for certain people, and I personally know a number of people who have had breakthrough infections – some of them, quite troubling. Yes, Powell had myeloma, but I was still stunned to hear of his passing from COVID….

..we live in the same town, and we would occasionally run into each at the local sandwich shop. His death is a loss for our community and our country.
I plan to get a booster as soon as possible.

Powell was 84. He had cancer. Additionally, the fact that he is perhaps the only real high profile breakthrough death we know about only underscores how effective the vaccines are. It doesn’t raised questions about it. https://t.co/X0Ju24qTN0