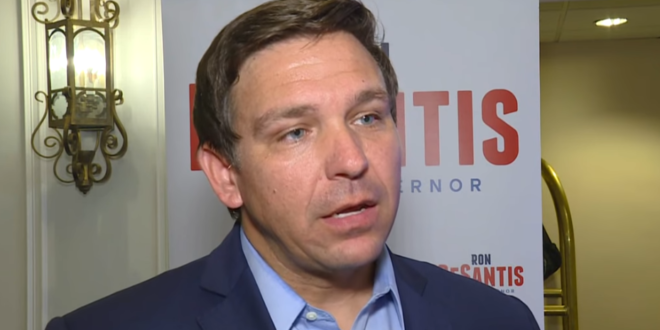 Three University of Florida professors have been barred from assisting plaintiffs in a lawsuit to overturn the state’s new law restricting voting rights, lawyers said in a federal court filing on Friday. The ban is an extraordinary limit on speech that raises questions of academic freedom and First Amendment rights.

University officials told the three that because the school was a state institution, participating in a lawsuit against the state “is adverse to U.F.’s interests” and could not be permitted. In their filing, the lawyers sought to question Gov. Ron DeSantis, a Republican, on whether he was involved in the decision.

Mr. DeSantis has resisted questioning, arguing that all of his communications about the law are protected from disclosure because discussions about legislation are privileged.

This is as blatant a violation of the First and Fourteenth Amendments as we’ve seen in a long time. It must be challenged in federal court and struck down quickly and emphatically:https://t.co/JlN7z4RU7D

The University of Florida has barred three professors from providing expert testimony in a suit against a restrictive new elections law, arguing that a state employee can’t oppose the state’s interests. https://t.co/MeEEW7NCoD