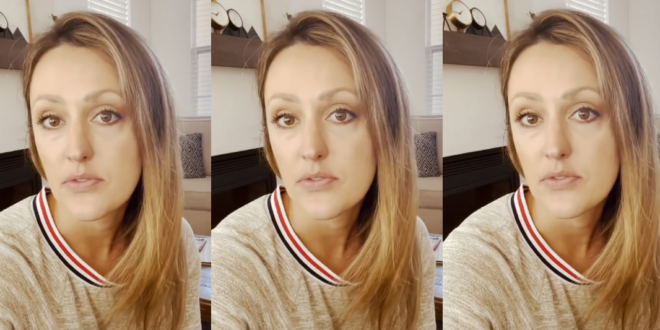 ESPN college football and basketball reporter Allison Williams is leaving the network over parent company Disney’s COVID-19 vaccine mandate, she announced Saturday. Williams, who joined ESPN in 2011, has been vocal about her decision not to get the vaccine. She announced via Twitter on Sept. 9 that she would not be on college football sidelines in 2021 considering ESPN mandated that live-event staffers must get the vaccine.

Williams said her decision to avoid the vaccine and leave ESPN ultimately had to do with her attempt at trying for another child. That said, she also claimed not to support Disney’s mandate. “Belief is a word I’ve been thinking about a lot lately, because in addition to the medical apprehensions regarding my desire to have another child in regards to receiving this injection, I am also so morally and ethically not aligned with this,” Williams said in her post.

Allison Williams out at ESPN over vaccine mandate https://t.co/ttUvplbkzW pic.twitter.com/MNRRj5WKKV

Previous VIRAL VIDEO: “Air Karen” With Bluetooth Speaker And Headset Microphone Rants About COVID During Flight
Next Cawthorn: When The GOP Takes Power I Will Prosecute Fauci And “I Will Seize Every Chinese Asset In America”