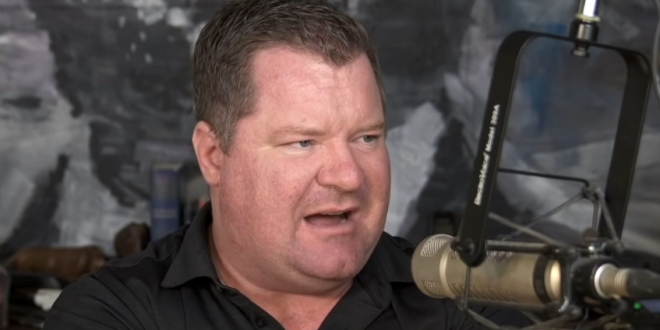 In my city, a crystal shop opened. It advertises itself as a “metaphysical/spiritual” store. You can get crystals to give you energy or calm you. You can learn to cast spells and explore astrology. You can delve into the magical arts long ago pushed aside by the Christian God.

As Christianity fades in the west, religion is not going away and there is not a rise of atheism. The real God of Creation is just being set aside and the old gods are coming back. There’ll be hell to pay for it too.

Previous Cawthorn: When The GOP Takes Power I Will Prosecute Fauci And “I Will Seize Every Chinese Asset In America”
Next Coast Guard: Cargo Ship Dragged California Pipeline