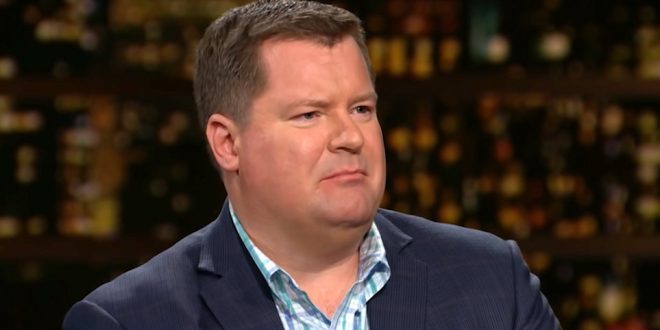 Regardless of what Gruden said, they were in private emails to friends. They were uncovered because they went not to personal email accounts, but to corporate accounts or personal accounts subject to search.

Gruden said in private what other people might say, including referring to Joe Biden in 2012 as a “nervous clueless pussy.” Whether you like it or not, these conversations happen among friends who sometimes use coarse language.

This was clearly an orchestrated effort to punish Gruden for past comments and drive him out of the NFL. We can speculate on who did it. But we should really focus on the problem here that keeps happening.

Obviously, there’s a lesson that one must not put in emails even to friends their candid thoughts if said thoughts might be deemed offensive or use vulgar language and slurs.

Another lesson that we need to learn and will not learn is that firing someone because of decade old remarks or even four year old remarks is a way to engender hard feelings, backlash, and a growing undercurrent of silent activists willing to later seek their revenge.

Cancel culture will draw a backlash. Gruden’s work product speaks for itself. He has done a tremendous job with the Raiders. He should apologize for his remarks. He should still have his job.