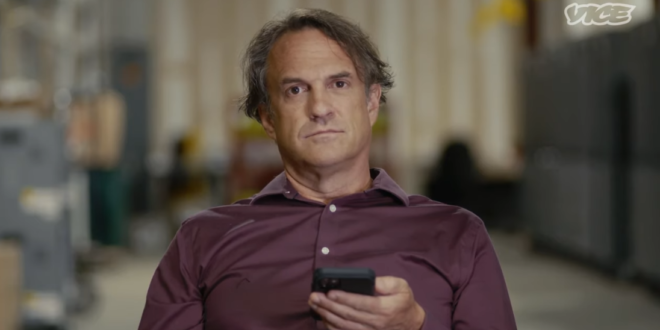 “Hey, Rick,” the voicemail said. “Two hundred and thirty four years ago, the founding Caucasian fathers of America gave us the Second Amendment. Time’s running out, Richard. We’re coming after you and every motherfucker that stole this election with our Second Amendment, subpoenas be damned, you’re going to be served lead, you fucking enemy enemy communist cocksucker. You will be served lead.”

This was just one of the nearly 150 voicemails that were left for Richard Barron, elections director of Georgia’s Fulton County, an area that includes Atlanta, during the week from Christmas to New Year’s Day 2021. On December 5, former President Donald Trump singled Barron out at a rally in Valdosta, Georgia. He showed a video of Barron to the hundreds of attendees, and voiced conspiracies about voter fraud in Georgia.

“Your husband should tell the truth or your three kids … will be fatally shot,” read an email sent to the wife of Philadelphia City Commissioner Al Schmidt.

A photograph of their family home was attached.https://t.co/7hbLEevEWG

Death Threats Are Creating a Mass Exodus of Election Officials https://t.co/Ybx7N9H1iH via @vicenews