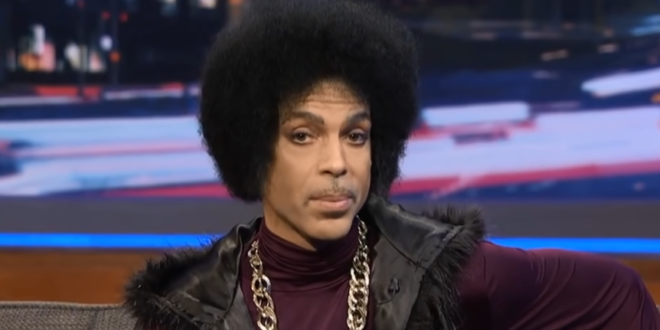 Minnesota’s Congressional delegation on Monday is introducing a resolution to posthumously award the Congressional Gold Medal to pop superstar Prince, citing his “indelible mark on Minnesota and American culture,” The Associated Press has learned.

The medal is one of the nation’s highest civilian honors and past recipients include George Washington, the Wright Brothers, Rosa Parks, Mother Teresa, the Navajo Code Talkers, the Tuskegee Airmen and the Dalai Lama.

The resolution for Prince is led by Sen. Amy Klobuchar and U.S. Rep. Ilhan Omar, a Democrat who represents Minneapolis in the House.

Previous NYPD Union Sues City Over De Blasio’s Vax Mandate
Next Romney: If We Raise Taxes On Billionaires They’ll Invest In Paintings And Ranches Instead Of Creating New Jobs