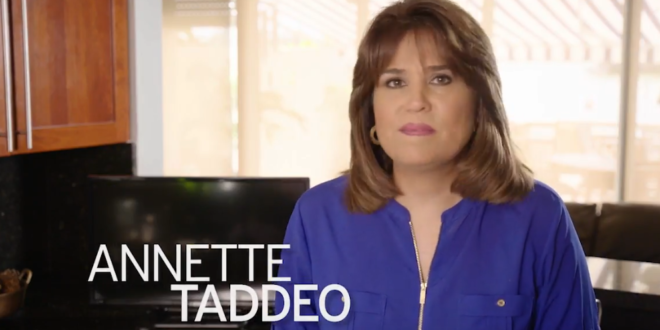 After months of open speculation and exploratory meetings around the state, Miami state Sen. Annette Taddeo is making it official: she is running to be Florida’s next governor. Taddeo, 54, filed campaign documents with Florida’s Division of Elections on Monday morning. Her entry shakes up a Democratic field that has been so far dominated by two front-runners — U.S. Rep. Charlie Crist and Florida Agriculture Commissioner Nikki Fried.

Taddeo is the only non-white gubernatorial candidate among the top contenders, in a state where Hispanics make up nearly 27% of the population, according to the Census Bureau’s latest release in 2020 — a growth that accounts for almost 1.5 million new Latinos in the past 10 years. If she were elected as the Democratic nominee, she would be the first Latina candidate to earn a major party nomination for Florida governor.