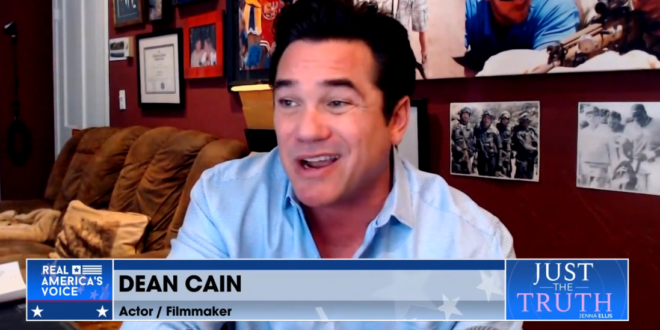 “They said it’s a bold new direction, I say they’re bandwagoning,” the 55-year-old actor told Fox & Friends on Tuesday. “Robin just came out as bi — who’s really shocked about that one? The new Captain America is gay. My daughter in [The CW series] Supergirl, where I played the father, was gay. So I don’t think it’s bold or brave or some crazy new direction. If they had done this 20 years ago, perhaps that would be bold or brave.”

“Brave would be having him fighting for the rights of gay people in Iran where they’ll throw you off a building for the offense of being gay,” Cain continued. “They’re talking about having him fight climate change and the deportation of refugees and he’s dating a hacktivist — whatever a hactivist is. Why don’t they have him fight the injustices that created the refugees whose deportation he’s protesting? That would be brave, I’d read that.”

Read the full article. Cain is regularly trotted out on Fox and Newsmax as a “brave” Hollywood right winger willing to defy the elites. He last appeared on JMG when it was announced that he would star in a CPAC-produced play about “FBI lovebirds.” Yeah.