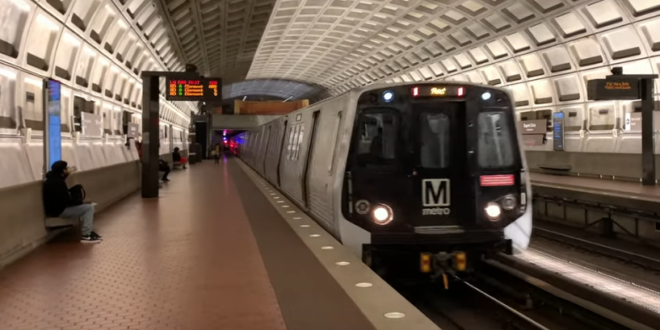 DC Metro Pulls Half Of Subway Fleet Over Safety Issue

Metro trains will only run about every 30 minutes Monday as the Washington Metropolitan Area Transit Authority investigates an issue with axles on its newest rail cars, the transit authority said late Sunday.

A defect – described as an out of compliance axle – found in a car that derailed on the Metro’s Blue Line last week was discovered in other 7000-series railcars, the Washington Metro Safety Commission said. For that reason, all of these will be removed from service by 5 a.m. Monday.

“Metro is holding out of service all of its 7000-series railcars, which is about 60% of its rail fleet. Without these rail cars, Metro will operate about 40 trains tomorrow,” the agency said in a statement.