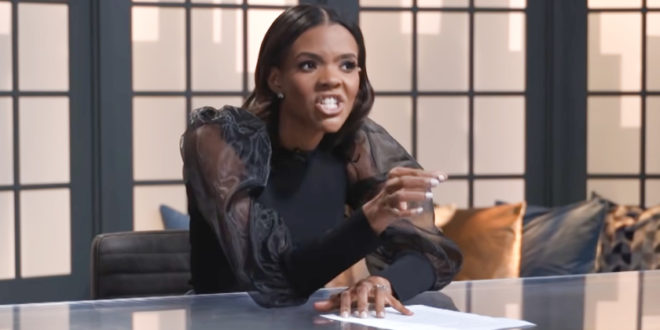 A conservative US commentator has suggested America should “invade” to liberate Australians from “tyrannical” Covid-19 restrictions, likening the country to the early stages of a dictatorship under Hitler or Stalin. Daily Wire host Candace Owens made the provocative comments in her Tuesday show, saying that her husband has family members in Australia, one of whom recently shared that “the mental state of everyone around her was in steep decline”.

“For the last 20 years, the United States has spent trillions of dollars overseas in Afghanistan fighting a war, which we lost by the way,” she said. “So I’m going to ask those same lecturing politicians and media members a question – when do we deploy troops to Australia? When do we invade Australia and free an oppressed people who are suffering under a totalitarian regime? When do we spend trillions of dollars to spread democracy in Australia?”

A US commentator has gone on a tirade against Australia’s “tyrannical” Covid restrictions and suggested the US should send in the troops.https://t.co/dDRjxqo3Td