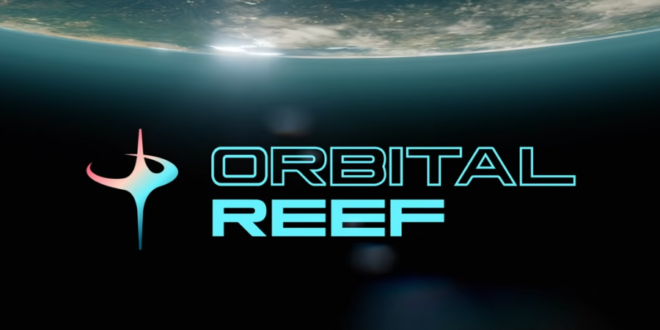 The company said the space station will be operated as a “mixed use business park” and is aiming to launch the station in the second half of the decade.

Previous Miami Herald: DeSantis Has Us In Anti-Vax “Crazyville”
Next CHATTER AWAY: Overnight Open Thread