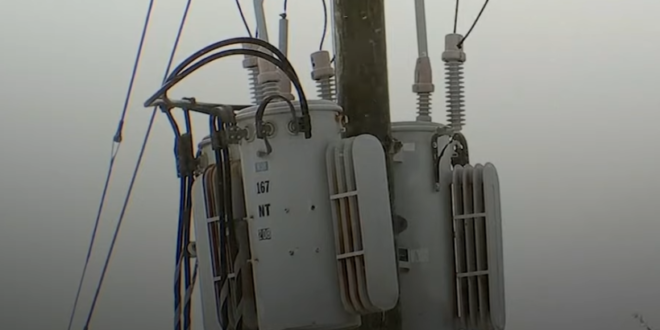 Oil and gas industry groups had a heavy hand in choosing representatives to serve on a council intended to ensure energy and electricity operations continue during extreme weather conditions, emails provided to The Texas Tribune and confirmed by the Texas Railroad Commission show. The February power outages caused the deaths of as many as 700 people, according to a BuzzFeed analysis, and caused an estimated $86 billion to $129 billion in economic damage.

An email provided to the Tribune shows that the Texas Oil and Gas Association, one of the most influential oil and gas industry groups in Texas, provided a list of names to the Railroad Commission’s executive director for appointment to the council in August. The Railroad Commission of Texas regulates the oil and gas industry. Two months later, all four of the industry groups’ top choices were confirmed to the council by regulators.